12 paintings, 12 texts, 12 actors
A production of wenn es soweit ist
in co-operation with the National Museum in Wroclaw, the Museum of Fine Arts in Budapest, and the Kunsthistorisches Museum in Vienna

Ganymed goes Europe opens up new perspectives on old masters of the Museum of Fine Arts in Budapest. The Austrian theatre group WENN ES SOWEIT IST invites twelve Hungarian and international authors to compose a literary text on a masterpiece from the museum’s collection that inspires them.

Jacqueline Kornmüller and Peter Wolf stage these texts with the aid of twelve actors and actresses, thereby bringing the paintings – and reflection on them – to life. Walking through the museum, the visitors become part of the theatrical setting and decide by themselves how long they stay on a particular stage. On each of the seven evenings the twelve pieces are performed simultaneously and repeatedly. 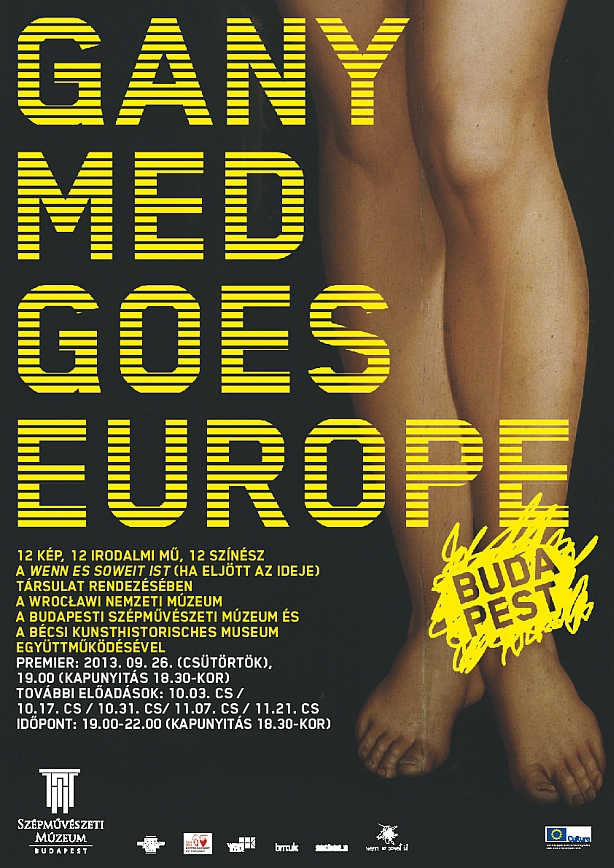 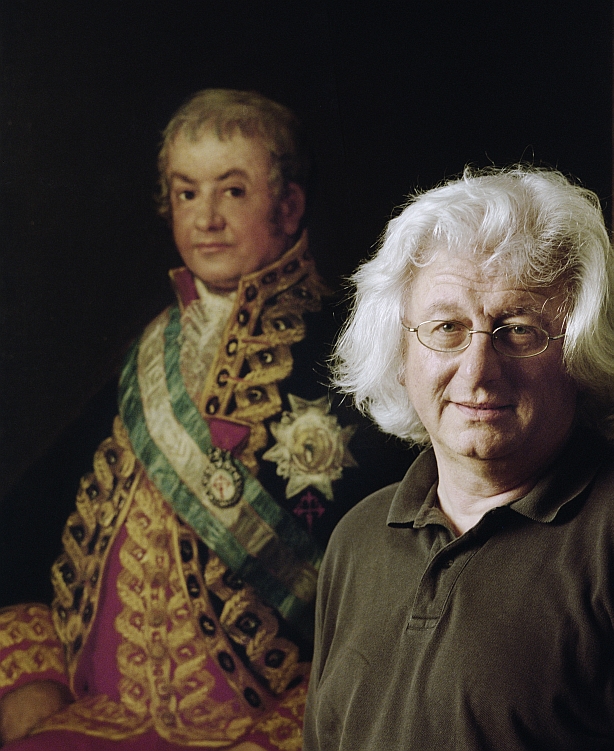